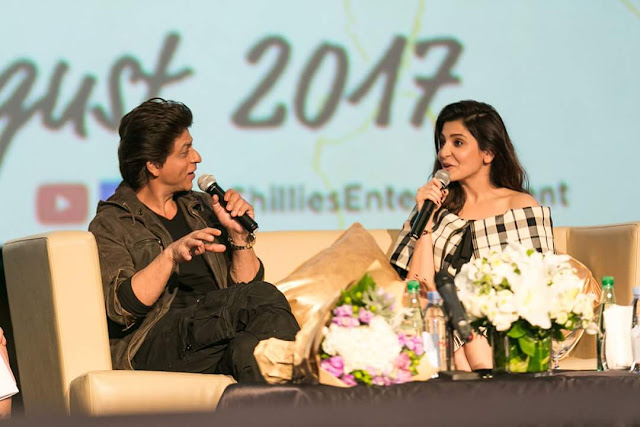 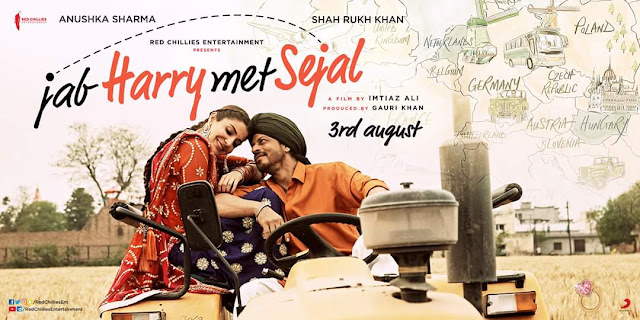 Event was organized by Vox Cinema at their Deira City Center branch hosted by my favorite morning radio show host Siddharth and Malavika, popularly known as Sid and Malu.
Itinerary of the event was as such, Stars to arrive at 2:00 PM, make a short appearance at the entrance where there was red carpet arranged with proper solid fence for general public and then for media people like us, there was special session inside Vox Max the cinema with world’s 4th biggest screen and 1st in Middle east Africa region. 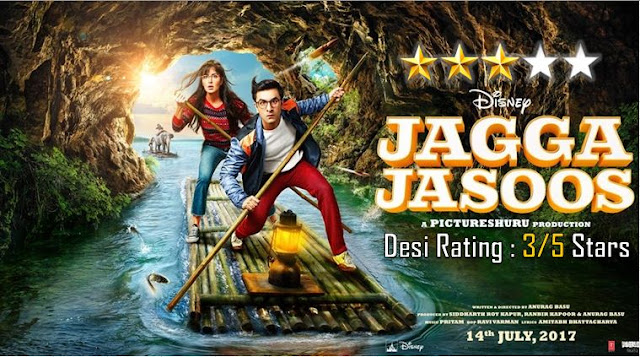 Disney's Jagga Jasoos is a musical journey of a self-taught detective who is in search for his father, after his mysterious disappearance. Story is very weak but Anurag Basu’s storytelling is unique and new, which may or may not appeal to all.
Read more »
Posted by Awaken at 9:29 PM No comments: 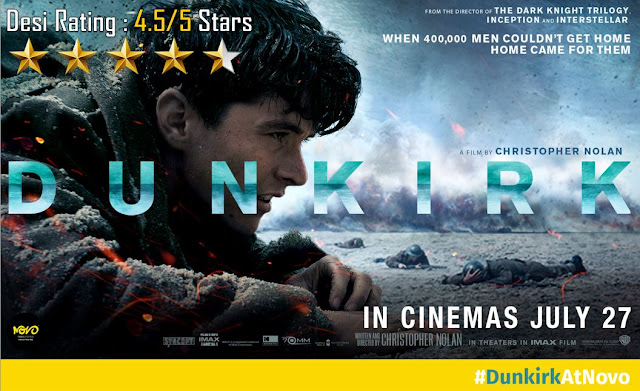 I am not sure if I am equipped enough to review brilliance of Christopher Nolan that I have witnessed in Dunkirk. He is one guy who when gets it right takes the art of storytelling to next level. Dunkirk is that kind of a movie where the hero of the film is the direction. It’s not the screenplay, performances or production quality that will stay with you, when you will exit the cinema but it’s Christopher Nolan’s haunting style of storytelling that will leave a mark.
Read more »
Posted by Awaken at 12:39 PM No comments: 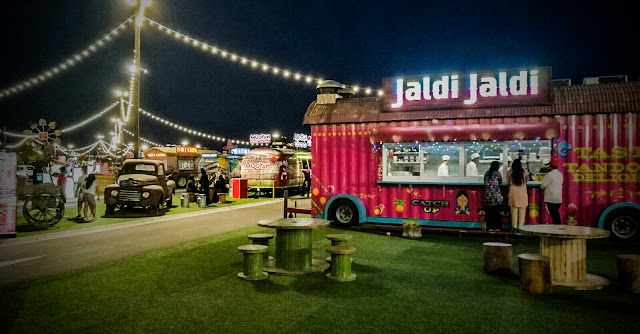 I am not the usual food blogger, I don’t take fancy pictures of artistically presented food at a even fancier eatery instead my philosophy is simple, I focus on food Joints that Desi taste buds can enjoy plus have some unique aspect in terms of their location, price or ambience etc. Jaldi Jaldi is perfect fit as per my review philosophy and is also the right execution of “Desi Food On A Go” concept, which is rare when it comes to Desi Food.
Read more »
Posted by Awaken at 1:50 AM No comments: 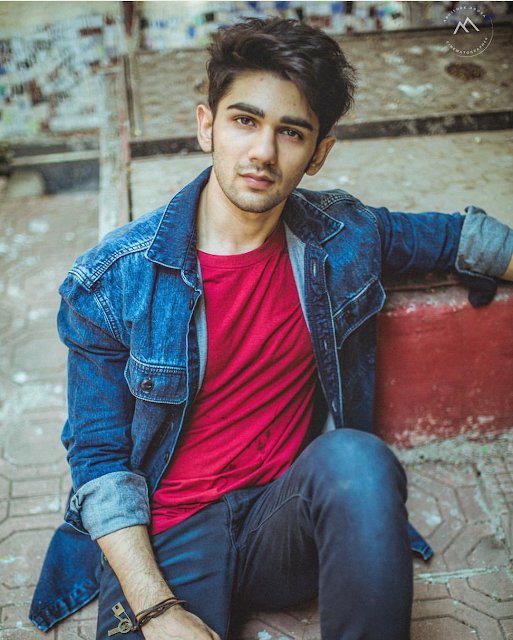 Recently I came across this YouTube channel called Jumbo Jutts. I really enjoyed their songs which were literal translations of their English versions (a very innovative Idea). Super hilarious and fun especially ‘Gehrai mein lotpot’ (Rolling in the Deep). I am always looking for fun people to connect to and Prit Kamani from Jumbo Jutts is a perfect fit.
Read more »
Posted by Awaken at 5:41 AM 5 comments:

Valerian and the City of a Thousand Planets - Movie Review (3.5/5 stars)

During my trailer review of Valerian and the city of a thousand planets, I said ‘The trailer in first glance seems like a fusion of Star Trek, Avatar and Guardians of the Galaxy’ and now I can say my assumption was right. Take all the good elements of the three add a bit of Luc Besson usual style quotient and you get yourself a visually stunning and entertaining Sci-Fi film of this summer.

National award winning actor Dhanush returns with VIP 2 which is the sequel of his previous hit VIP. Surprisingly the trailer begins with Dhanush being unemployed again where his father asks him to do some work. The cast also remains the same and it appears as if the original story is being carried forward.
Read more »
Posted by Awaken at 4:43 AM No comments: 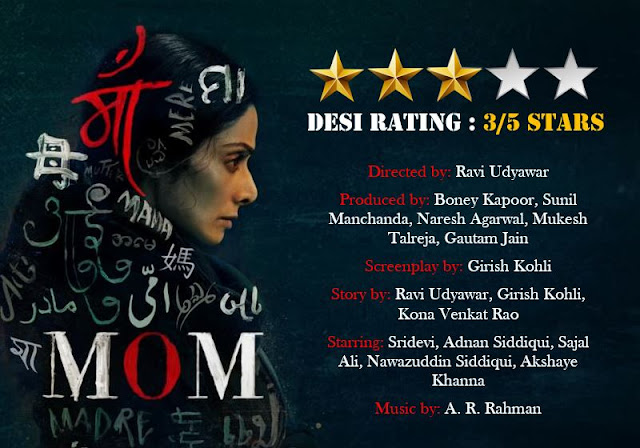 MOM is very subtle and maybe too subtle for the narrative. Ravi Udyawar’s directorial debut relies heavily on the performances. Its these performances, that hide all the flaws and keep MOM entertaining throughout. I am a huge fan of performance oriented dramas, where how an actor delivers a dialogue is the highlight rather than the dialogue. MOM is one such film. 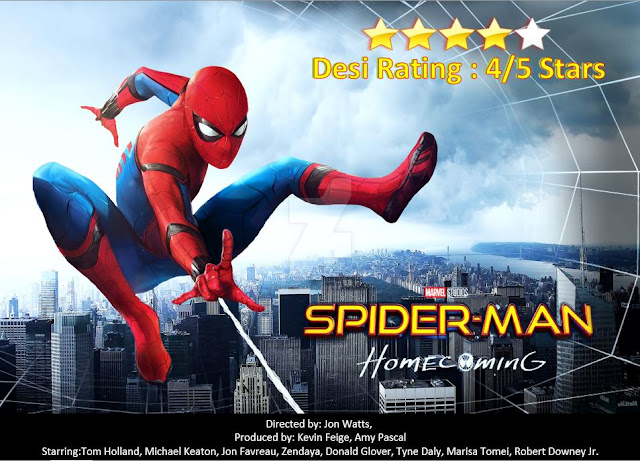 Jon Watts’ Spider-Man Homecoming is a feel good high school drama infused with the usual Marvel cinematic universe energies. This movie is not the usual world ending, high on action, complicated super hero spectacular. Instead this movie deals with smaller teenage problems that may sound epic, when young. Spider-Man movies (especially the Toby Maguire ones) have always been small low key affairs focusing mainly on our super hero’s human side, his insecurities along with his struggle to maintain balance between his personal and super hero realities, in short focused on the famous dialogue of Uncle Ben, “with great power comes great responsibility”. So, when I heard Marvel Studios are going to take over Spider-Man and introduce him into Avenger’s Universe , my biggest worry was that Spider-Man will lose these human aspects from his storyline or if not completely lost, will focus less on them. But to my surprise screenplay kept those elements alive perfectly along with the Marvel Cinematic elements.
Read more »
Posted by Awaken at 2:42 PM No comments: 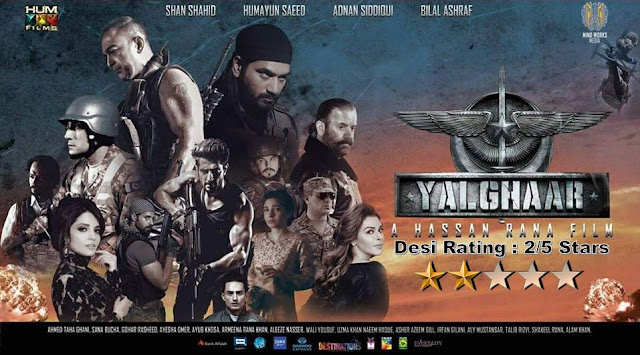 This must be the longest review I have ever written, thanks to the enormous expectations I had with this project and also my equally massive disappointment after watching the film. Yalghaar is a big budget mess. The whole project is half cooked and seriously lack direction. Every element of the film is awful yet you survive the ordeal, thanks to the acting talent and subject matter of the project. I will be honest I wasn’t bored as who doesn’t like Army men shooting, walking in slow motion wearing aviators, flying helicopters around but a whole feature length action film simply cannot survive on these elements alone. I really wanted Yalghaar to be better than Waar, instead Yalghaar turns out to be a TV documentary giving insight into how Pakistan Army carries out the operations and as an action entertainer fails miserably.