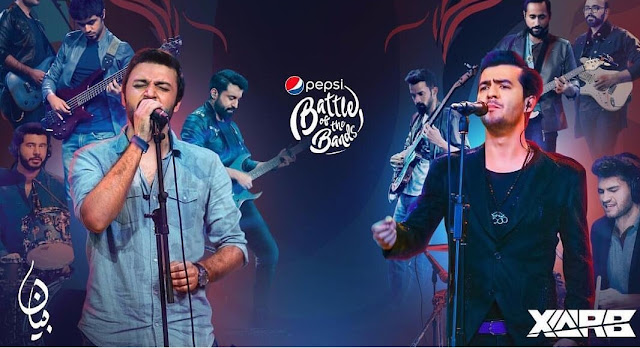 Finally the Pepsi Battle of the Bands is wrapping up for the season. Voting lines are open and winner will be announced soon.
Last 2 episodes were the best so far this season especially Episode 6 where the theme was old classics from Pakistani film music. 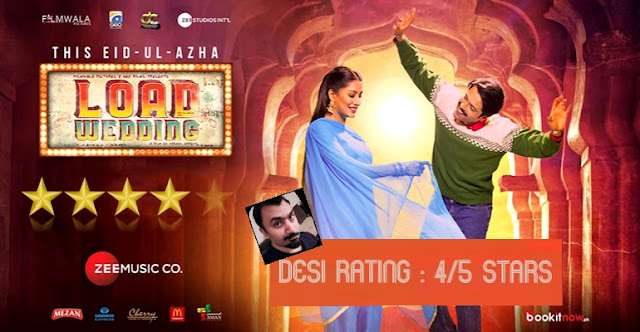 Nabeel Qureshi's Load Wedding is a satire on issues within Pakistani lower middleclass family culture with just the right mixture of comedy, complex characters and intense emotions. The best thing about this film is that it educates and entertains at the same time. 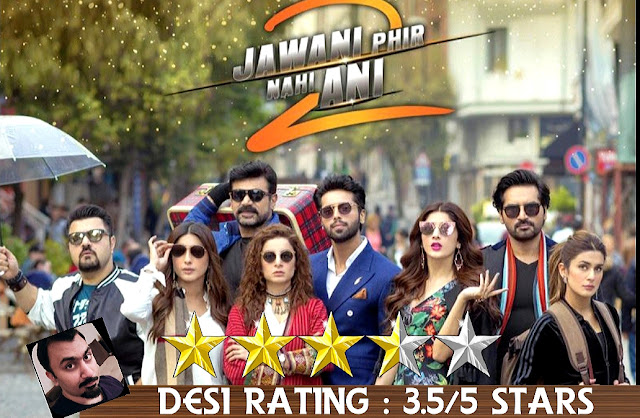 Jawani Phir Nahi Ani was the first film I reviewed when I started this blog in 2015 and I revisited the review again today and amazingly that review is valid for Jawani Phir nahi Ani 2 as well. The only thing that has changed from the first film is when the love story of Sherry takes over in the second half , film takes a relatively serious tone this time. 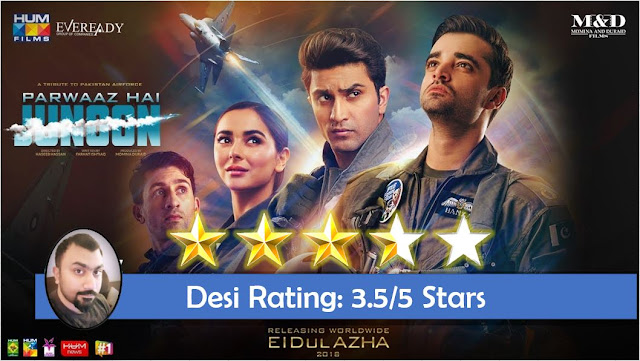 Parwaaz Hai Junoon by Momina & Duraid productions and distributed by Hum films left me confused. I was not sure as an audience what filmmakers wanted me to focus on. IT's a brilliantly performed, beautifully shot , well directed and technically superior film but also at the same time narrative has so many sub stories scattered throughout to call it a complete film. 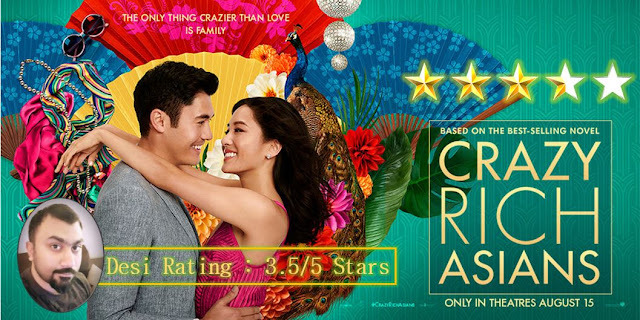 Recently we are having Asian (mainly South East and East) overdose in the cinema houses, starting with Skyscraper being setup in Hong Kong, followed by The Meg taking us through Thailand and China, and now with “Crazy Rich Asians” the Asian experience reaches its maximum and lands us in Singapore, in the most spectacular way possible. Crazy Rich Asians is a 2018 American romantic comedy-drama film based on Kevin Kwan's novel of the same name. It is the first film by a major Hollywood studio in 25 years to feature Asian-Americans in the predominant leading roles in fact you don’t have any other race in this film but Asians. 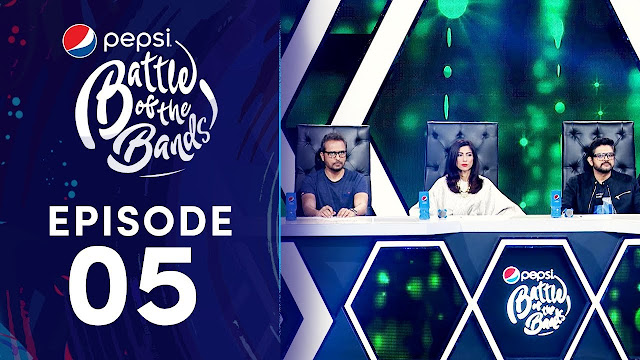 Episode 5 was all about patriotism, but I only felt it from two bands Xarb and Bayaan, rest were just not Mili Naghma material. My mind simply fails to comprehend why Judges love Tamasha, no doubt Tamasha’s musicians have a class but their vocalist has terrible accent to his singing. His vocal technique and animation works superbly sometimes like it did in Roshni and Sajna but for “Is parcham kay say talay” failed miserably along with the composition. Tamasha’s only plus point is how well their musicians play but without impressive vocals I don’t see much future for them at least in my play list.
Read more »
Posted by Awaken at 6:05 AM No comments: 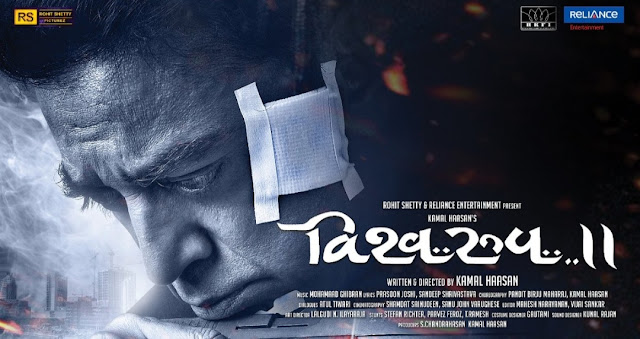 After the humongous success of Vishwaroopm in 2013, legendary Indian actor/director Kamal Hassan is once again back with Vishwaroopam 2. Apart from main lead, he is also the director and writer of the film. Rahul Bose, Shekar Kapur, Andrea Jeramiah and Pooja Kumar have also reprised their roles. This movie also got delayed because of its controversial content on terrorism and religious views but has finally released now. Music director Gibran replace Shankar Ehsaan Loy in this movie. It is also simultaneously shot in Hindi and dubbed into Telugu and Malayalam. 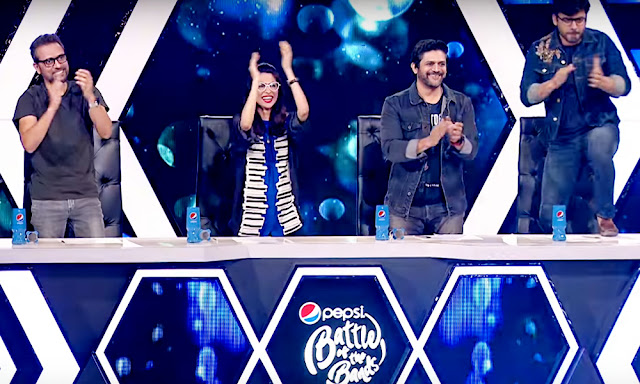 Episode 4 of Pepsi Battle of the Band was packed with usual entertaining elements, Music was good, band members looked dapper, Hosts were fun, Judges made sense and elimination was justified. What stood out to me was the improved fashion sense and swagger of the participants, whether it was Xarb’s lead vocalist beating ghunghroo casually on his chest or Tamasha’s vocalist having metallic cones on the shoulder or Kaghaz’s leading lady supporting a bold nose ring. It all looked very sleek and perfect.

I will be honest,  my biggest fear that keeps me away from my otherwise favorite activities like snorkeling and scuba diving is to encounter sharks. So just like Skyscraper played with my fear of heights this one touched my shark fear, in The Meg-A way possible. 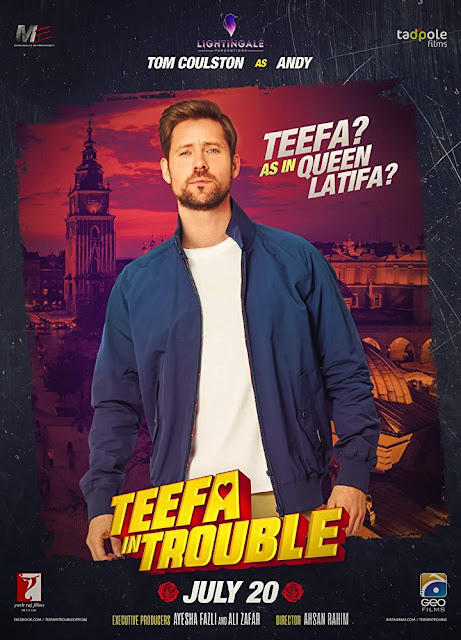 Pakistan film industry is very small and at the moment going through a revival phase. We seldom get good movies and when we do they are a big deal. Recently we got Ali Zafar starrer marvel “Teefa in Trouble”, movie was really good, and everyone associated with the project really stood out. We noticed Tom Coulston an actor from London playing the role of Andy in “Teefa in Trouble”, so decided to contact him for our Social Connect segment and to know about his experience working in Pakistan film industry. 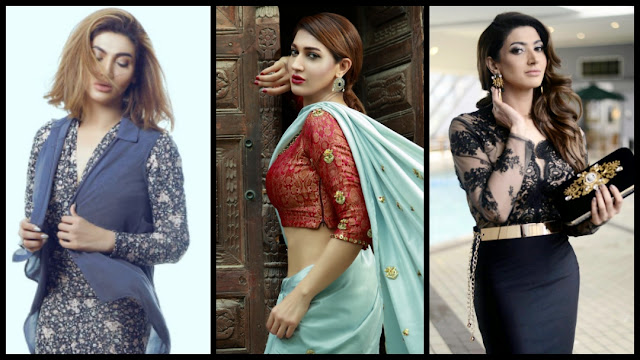 Sana Fakhar or popularly known as Sana, is Pakistan's prominent leading lady from showbiz industry. With career spanning over 2 decades, from mainstream film actress to TV industry’s household name, she has many achievements under her name. I am very fortunate that she agreed to be part of Social Connect segment, here is our usual 5 questions short interview
Read more »
Posted by Awaken at 4:22 AM 1 comment: