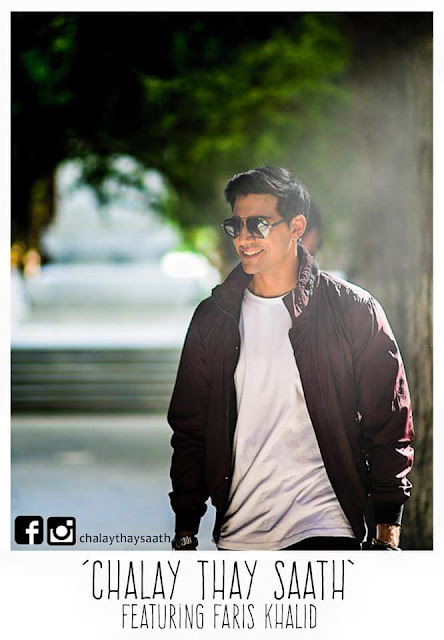 Chalay Thay Saath is Lollywood's or as you may call Pakistan’s Film Industry new hope to break the streak of Flops recently. With principal cast on promotional Pakistan tour, Chalay Thay Saath is becoming quite a sensation with in Pakistan. So, it’s natural for us to know more about cool people we see all over media and this automatically makes them perfect candidates for our Social Connect segment. We had already done the social connect with Kent S. Leung, and Faris Khalid also agreed when we contacted him over Instagram. 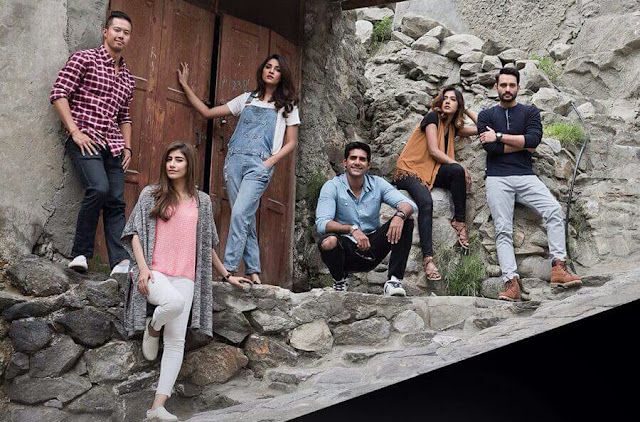 For Faris I simply went with the Instagram account tagged by Kent. Most of you might have seen Faris Khalid for the first time but I used be his fan when he was doing a cooking program called "Bachelor Bawarchi" on Geo TV network. I have also enjoyed his work with interactive comedy theater group called Black Fish in early 2000s, So for me it felt like catching up with an old friend. Hope you enjoy this installment of Social Connect too.

DDR 1 – Where did you disappear after Bachelor Bawarchi? What have you been up to since then?

Faris-After Bachelor Bawarchi I moved back to Dubai. I never did TV full time and since I had a career in Marketing & Advertising my work took me back to where I grew up. 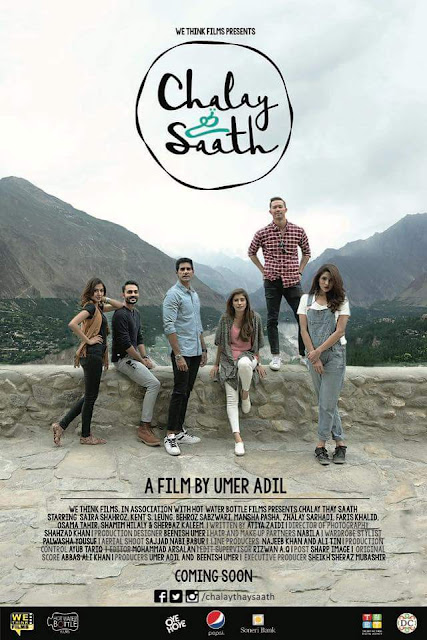 DDR 2- I know Umer Adil is your friend but what made you sign up for the film? Tell us more about your role.

Faris-I play the role of Faraz, who is a young man who appears to be carefree but is in search (and need) of direction and purpose in life. He is in a limbo and the journey he takes with his friends offers some clarity. Umer and Beenish contacted me to play the role because they thought some aspects of the character were similar to mine; namely a wisecracking smart ass. But as an actor I didn't (and don't) want to play just a comedic character. There are various aspects to our personality and as an actor i wanted to more than just one dimension. So we had a detailed discussion with the script writer Atiya Zaidi and fleshed out the character more. 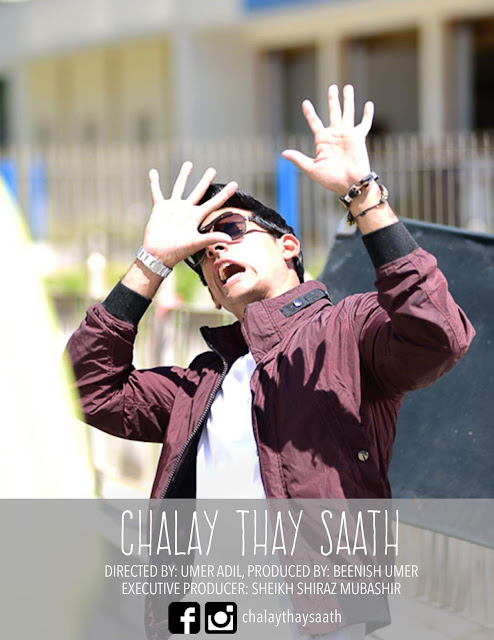 DDR 3- As an actor how hard it is to be someone else in front of camera and be your true self off camera?

Faris- I believe the true measure of an actor's skill is the ability to mould into a character instead of just playing variations of themselves. I love it because it's a great learning experience.
I find it to be an interesting process and with my experience so far I've figured that each actor devises their own method. Some people are able to switch on and off at the cue of the camera. But I need to spend time in a certain frame of mind before the camera rolls to capture the nuances of the mood and character in that moment to ensure the performance is convincing and true to the character. It's not easy. 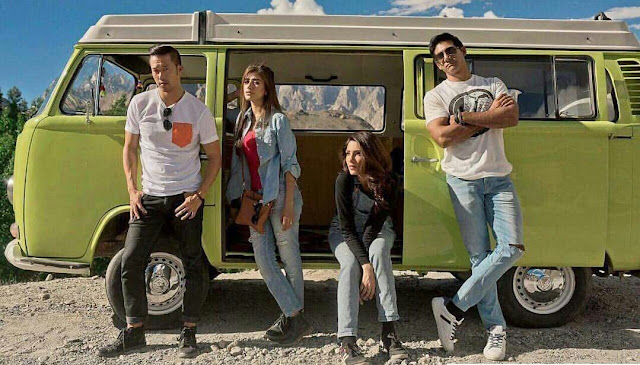 DDR 4- I know you have done some interactive comedy theater, in fact I have seen one back in 2006 in Lahore Al Hamra Hall I guess. So how different is working in font of camera vs live audience?

Faris- Yes that was with Black Fish - an improv comedy troupe. So the first difference is that with TV and film there is a script (as opposed to improvising scenes and spinning characters on the fly). The fundamental difference is of course performing to the camera when doing TV or film. On stage the intensity of our performances is much greater. But in front of a camera, since performances are viewed on a screen (which acts like a microscope) our body language has to be more subtle. Also we have to be aware of blocking (movements/action in a scene) in front of a camera has to be plotted specifically. It takes some getting used to because it's a skill that needs to be developed.
But improv helps develop some solid skills that are fundamental to acting in any medium, such as listening to and observing your scene partners and surroundings. Improv develops a level of focus that helps an actor continue a scene in character even if you or your scene partner falter. 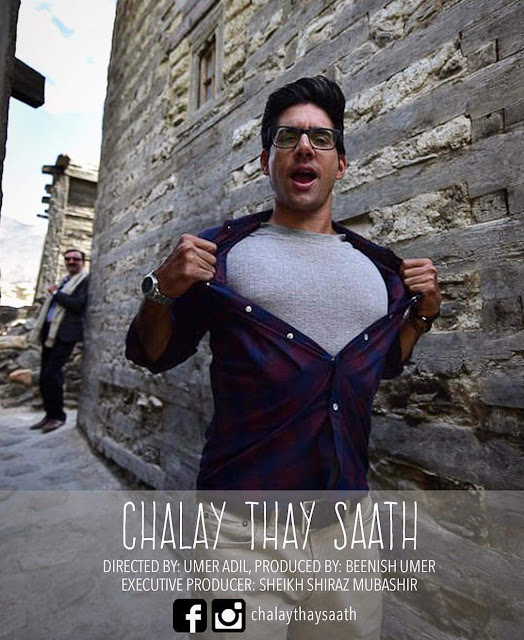 DDR 5- This time we hope you don’t disappear like last time. Tell us about your upcoming projects, where can we see more of you?

Faris- I love acting and look forward to playing roles that challenge my acting skills. Most people don't know this but CTS is my second film.
My first role was in, Rahm (a Pakistani Urdu adaptation of Shakespeare's Measure for Measure starring Sanam Saeed and Sajid Hasan). It's an indie production that was unfortunately not promoted heavily in Pakistan. It is currently doing its rounds at cinemas in the U.K.
Despite being a supporting role it was a great experience because I got to play a transvestite. I look forward to projects in which I have to act and demand an exploration of performance depth and range. Playing oneself is easy. It's not really acting.
I also recently wrapped shooting another film, but cannot disclose details just yet. It's a drama with a great script and team. I'm very pleased to be a part of it and look forward to how people receive it.
So if I get offered some interesting projects you might see more of me. I am selective but only because I look for projects that excite and challenge me as an actor.

DDR- I would like to thank you for positive response on social media and taking out time for our request for Social Connect Segment.

Faris- It's my pleasure. Thank you for reaching out to me and supporting Chalay Thay Saath!
Posted by Awaken at 7:42 AM