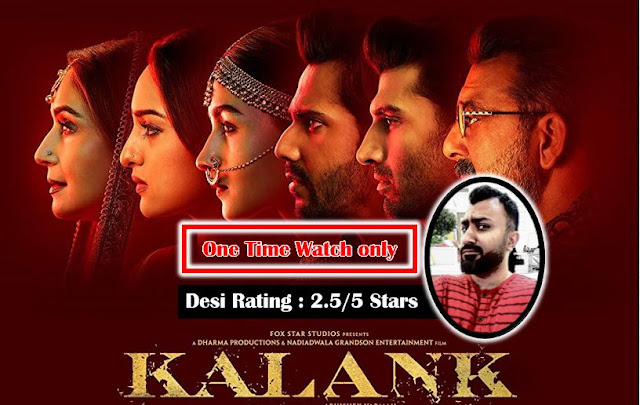 Abhishek Verman 's Kalank will remind you of Sanjay Leela Bhansali's work at every step.
Opening sequence of Alia will remind you of opening sequence of Ashwarya from Hum Dil De Chuke Sanam, bare chested Varun in white shalwar will remind you of Ranveer in white lungi from Ram Leela, Madhuri's Bahar Begum feels like aged version of her earlier character Chandramukhi from Bhansali's Devdas. What Abhishek took from Bhansali successfully is the grandeur visual spectacle that Bhandali usually puts up for the audience what Abhishek fails miserably to borrow from him is his ability to tell story with complexed characters in complicated situation with intense emotions and drama. 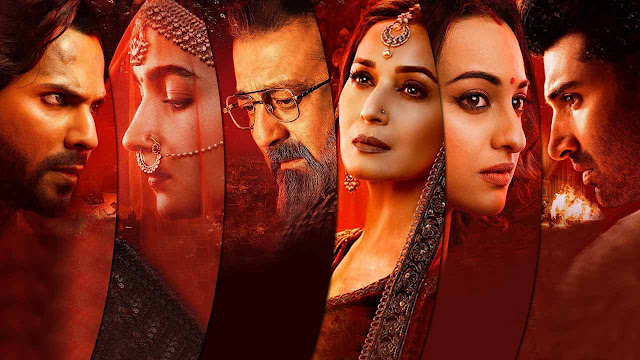 Script has potential and story is interesting but as a story teller Abhishek seems confused here and that's what prevents audience to connect to it as well. Movies like Kalank requires a constant main theme throughout while the characters being evolved and developed along with it. Here editing is so all over place that when as an audience we start to invest in one aspect next scene takes us some where else and when we start adjusting to it next scene takes us back to first story line. 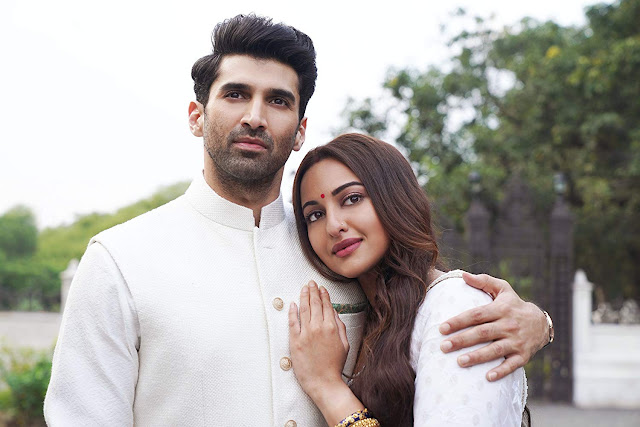 I mean I was confused throughout what was this movie about, was it about Varun Dhawan's character's revenge or Alia Bhatt's character's rebellion, was this about Sonakshi's character's struggle in adjustment with her husband's new wife or Aditya's character's to get to terms with her Father's mistake. Amidst all this we have separate story arcs for Madhuri and Sanjay Dutt as well. 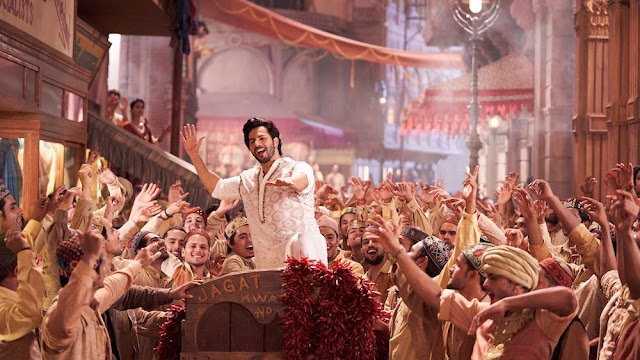 With all its faults in narrative, still this story manages to grip you in parts thanks to beautiful performances by principal cast.Characters are performed very well and this element makes this movie enjoyable up to some extent. I wish the characters were written and presented more layered as well. From all the characters only Madhuri's character Bahar Begum felt alive onscreen with elements that make her more real on screen otherwise all other characters stayed mostly one tone sort. Songs were easy on ears but choreography was a bit off, especially Madhuri's Tabah Ho Gaye. 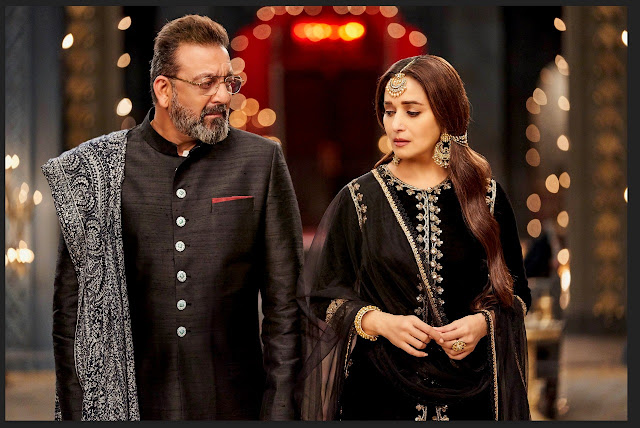 This film had the potential to have intense moments which are staple of Bhansali's cinematic universe . Who can forget Rani Padmawat's iconic walk with all her glory in to the fire or Chandramukhi's impactful slap on a Thakur's face while her eyes glowed with resolve and anger at the same time or KashiBai's disappointed eyes complaining to her husband. None such emotions exists in Abhishek's copy of Bhansali's world. 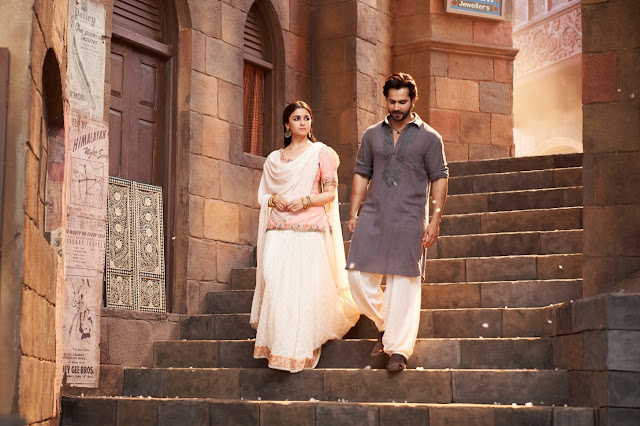 What you get is a disjointed unrealistic narrative with convincing performances from everyone's favorite stars in a visually pleasing surrounding decorated with melodious music. In one scene Madhuri tells Alia bhatt that, "Filhal is guftgu say thak gay hain hum (for now I am tired of this conversation)" and by the end my feelings were similar, I go with 2.5 stars.
Posted by Awaken at 9:05 AM