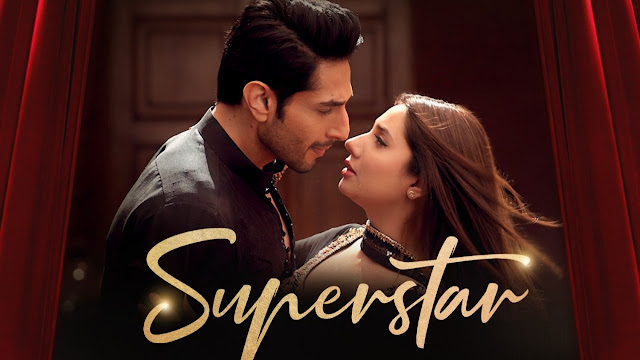 At one point in second half , Bilal Ashraf tells Nadeem Baig that "Opening bahut strong thee but mid mein garbar ho gaeee (Opening was strong but things got messed up in middle)" and in the same conversation Nadeem Baig says "Kahani ko agay badhao (Move story forward)", these words represented my exact sentiments at that time in the film as well. Film started beautifully and stayed pleasant till interval but then director Mohammed Ehteshamuddin got lost between characters and storyline which resulted in a much slower pace and convoluted narrative with an abrupt hurried end. 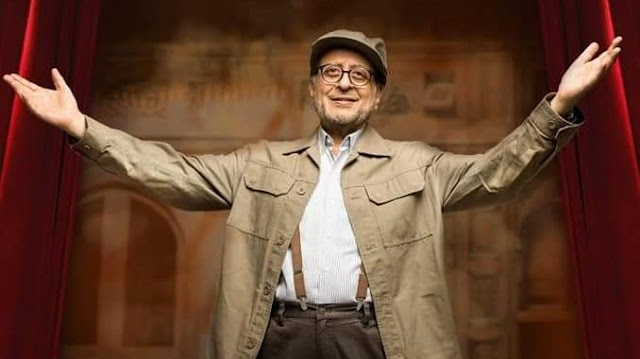 Hum movies always has this issue that in second half they tend to lose focus and narrative gets all over the place with unnecessary characters and their story arcs with no connection to principle conflict and towards the end a hasty attempt to wrap up the unrequired Pandora box . We can easily remove the characters of Javed Sheikh and Marina Khan and remove the whole press conference scene without affecting the real storyline of the movie. And by doing so we can easily make this movie 15 to 20 minutes shorter resulting in a crisp more engaging and to the point second half. 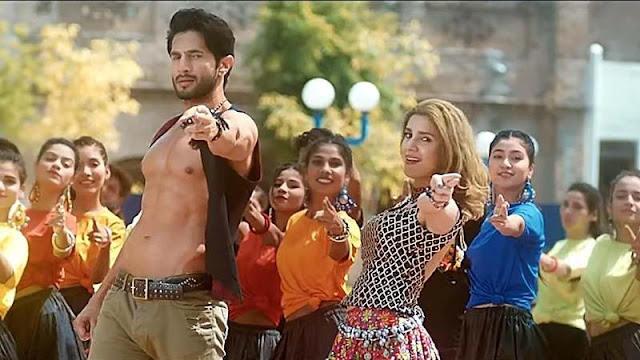 But what saves MD production's boat from sinking everytime is the fact that they always have interesting subject matter along with relatable characters/situation , larger than life performances and a very high quality production. And this is exactly what Superstar has to offer. A beautifully written, well directed and overall charming/romantic first half . A cast that not only looks perfect but also performs with sheer brilliance. Music that's melodious and appropriate especially the song Noori sung be Sunidhi Chouhan will remind you of good early 2000s Bollywood music numbers. 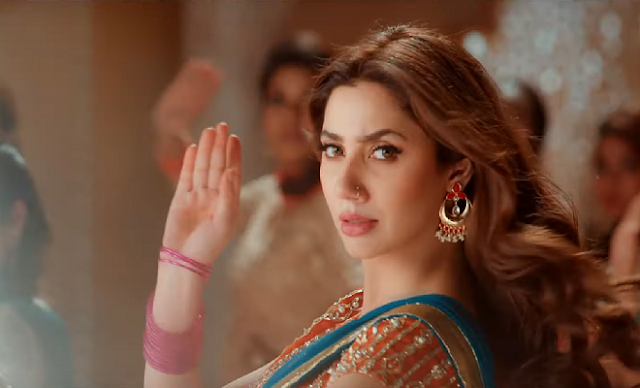 Mahira Khan is the real superstar of this show, her screen presence and charisma is undeniable. She looks the apart , appears flawless on screen and delivers dialogues with depth and ease. Bilal Ashraf is also very decent and convincing. And it's their talent that keeps the film afloat during shaky moments and manages to keep audience engaged till very end. Nadeem Baig's role compared to his role in Parey Hut Love has nothing much to offer but he asusual shines and the story is similar with other characters as well, played by many big names of industry like Asma Abbas, Javed Sheikh and Marina Khan. Alizeh Shah as Chutki is also very visible and I believe what Janaan did for Hania Aamer , Superstar will do for her. 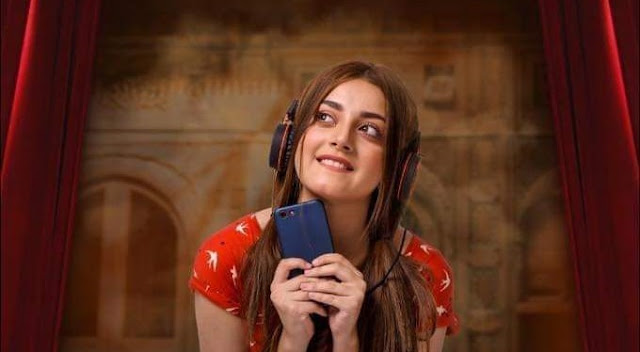 Music is good but is not placed properly throughout the narrative and there are times when you may wish for a song to pop up to curb the slow pace. Dialogues are also another highlight of this movie as they are very poetic and pure joy to listen to.
I personally enjoy great performances on screen even if the pace is slow or narrative gets confusing , so I still had a pretty good time. So if you are in a mood for light fun romantic moments and enjoy drama with great performances, doesn't mind slow pace/ lack of masala and (unlike Firdous Jamal) a big fan of Mahira Khan then its a must watch.
Posted by Awaken at 5:38 PM