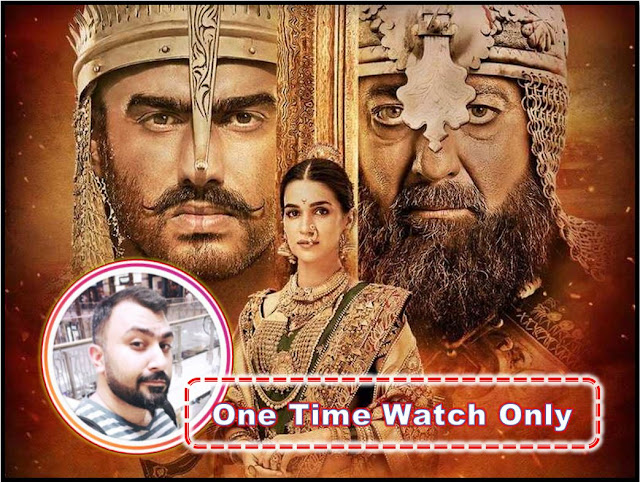 As a Muslim from Indian subcontinent I feel this idea that Hindus being the real people of the land and Muslims being the foreign invaders is flying very high these days in India which has also reached the Bollywood movies these days and is very evident. To the extent that we see Marathas, Sikhs, Rajputs being the national heroes while Mughals, Nizams and Nawabs who actually brought prosperity unity to India are now standing in the same line as British colonizers who left country divided and broke. What this does is, strips Muslim of their Identity as people of this land and this is not pleasant being a Muslim. As Ashutosh’s Jodha Akbar tried hard to make this great Indian king, Indian so I thought this one would be different. But sadly no, you give us a victory song which talks about having Shiv in heart and make the Muslims in Maratha Army sing and dance to it with similar conviction as if they were Hindus reflecting the idea that to be a patriotic Indian you need to be a Hindu - something I really didn’t like. I will never expect Hindus in Mughal army to be shown saying Takbeer then why Har Har Mahadev is the slogan here when Peshwa Army was meant to represent the diversity of India. But again, we desi tend to take movies way to seriously, it's still a medium of entertainment and should be reviewed as an entertainer. So here is my review after keeping aside the sentiments and distortion of historical facts. 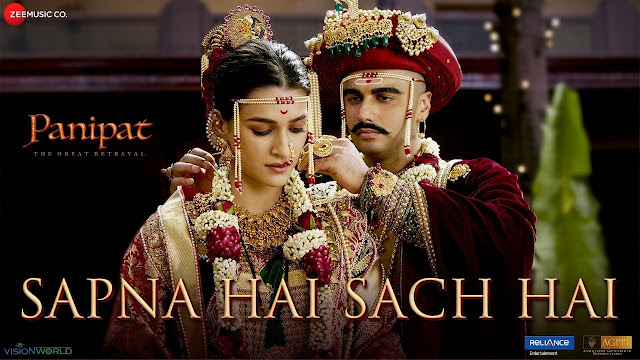 Ashutosh Gowarikar's previous films had one basic track throughout the film, like Lagaan was about standing for your rights against British oppression, Jodhaa Akbar was an interfaith royal love story and Swades was about patriotism done right. So no matter how long or twisted or dozens of characters story had , the main track stayed throughout but in Panipat we don’t get that one track or even if it's there it's half-baked and never emerges fully. 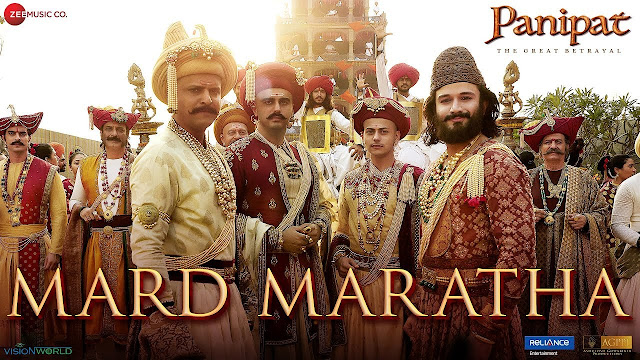 Panipat: The Great Betrayal in its essence is very much like Lagaan, just like the way Amir khan unites the village and prepares for the ultimate battle on cricket ground toward a foreign oppressor, Arjun Kapoor as Sadashiv Rao Bhau will be seen doing the same. All the elements of last-minute betrayal and a romantic subplot just like Lagaan are all here as well. I recently put Lagaan randomly on Netflix, none of my family members had any plans to watch it yet 2 hours later we all were glued to screen and watching the final match like we were watching it for first time. The reason why final cricket match is interesting and engaging every time is because we know exactly how evil the British Captain is, how high the stakes are, what are the motivations behind each character and their struggles. As an audience we bought their conviction and were fully on board with them, while in Panipat when we reach the final battle we are confused to the point why even this battle is happening, motivation and logic behind Peshwa's actions is not well absorbed, for example why are they defending Delhi when they just captured it couple of days before themselves from Mughals , it's not like the attack was on Pune their homeland, we need to remember this was the time when India was divided among many princely states and each acted an individual country so when Queen of Jhansi goes against Britishers to defend Jhansi it's well understood but here that's not the case as well. I was really confused what's the main track of the film, is it about love story between Sadashiv and Parvati or is this film about Internal politics of Shaniwar Wada or maybe it’s Abdali savageness or valor of Sadashiv or maybe about defending one’s homeland. None of these fully emerge but are present throughout the film and that’s why by the time final battle arrives audience is confused, and overall interest is lost. 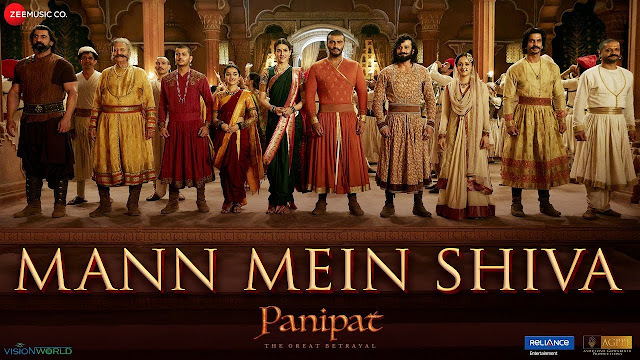 Not having clear direction throughout the film is the only but major problem with Panipat. Apart from this rest is all good, screenplay is long but so eventful that it doesn’t drag. Production standards are great too, world of 1700s is created beautifully, cast is also manageable where Arjun Kapoor and Sanjay Dutt are just average, Kriti Sanon as Parvati Bai shines bright and has given one of her best performances till date. Music is also a bit of let down and forgetful, this film could have benefited from songs like Malhari from Baji Rao Mastani or Jashn e Baharan from Jodha Akbar. Action sequences are also very mediocre. 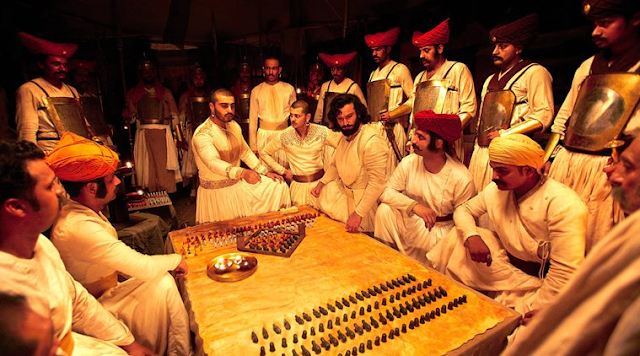 Overall, it's a very average adventure, nicely made yet bland, so if you are into history and enjoy period films then it's a good watch and for rest, I will still rate it as one time watch in cinema for the sake of its grand canvas.
Posted by Awaken at 11:52 PM