Month of November is like a dream come true for a cinema addict like me. We have a DC and Marvel Movie each from Hollywood, we have Shoaib Mansoor’s Mahira starrer film Verna from Lollywood and then we have the Sanjay Leela Bhansali’s grand controversial production Padmawati from Bollywood. In between there is a horror film too which also looked quite interesting. My picks for this month are as follows 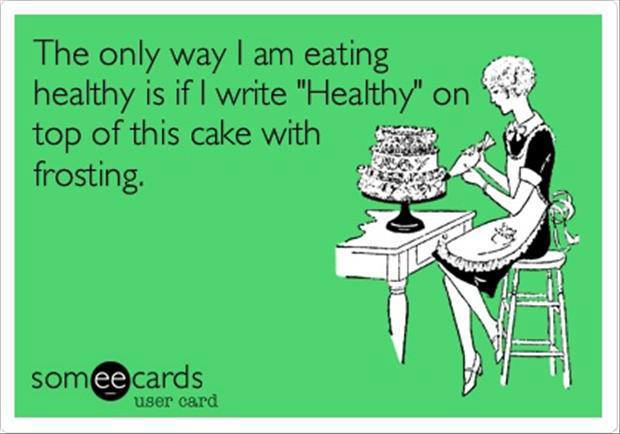 While munching on my regular grilled chicken and green salad lunch in office pit stop, a colleague asked, “Are you still on a diet?” I spontaneously replied, “Yes I am on an eternal diet” and we all had a good laugh. My colleague here was merely referring to the fact that I hired a nutritionist, couple of months back to design a diet as per my needs. That diet was very effective, during that diet period I did manage to lose 14 Kgs but as soon as I left it and came to my normal routine I gained 10Kgs back.
Read more »
Posted by Awaken at 6:05 AM No comments:

﻿﻿﻿I used to be an avid reader before but these days I look for an easy read as between Job, family, master’s program and my blog I hardly get time to read complicated/heavy stuff. Last month while visiting Karachi I found a copy of Mrs. Funnybones at a used book exhibition. The book looked like a light fun read, so I picked it up. Another intention of mine was to understand how nonfiction light books based on one’s life are, as someday I would like to convert the personal diary section of my blog in to one such book.
“Mrs. Funnybones: She’s Just Like You and a Lot Like Me” is a 2015 Indian non-fiction book written by former film actress Twinkle Khanna and published by Penguin India. Mrs. Funnybones sold over one lakh copies making Twinkle Khanna India's highest-selling female writer of 2015. 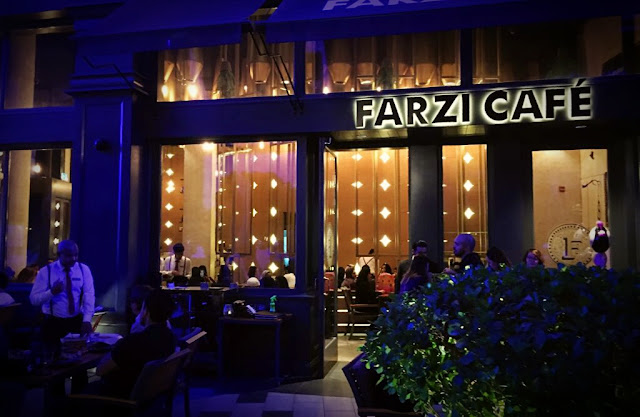 MasterChef famed Zorawar Kalra’s Farzi Café has been the talk of the town since its opening in 2016. With all the food bloggers and journalists giving rave reviews along with the esthetically assembled food pictures, I got excited as well and when it was time to celebrate my uncle’s retirement I decided to visit Farzi Cafe. I don’t usually do the typical food reviews, for me it’s always about the whole experience vs the expectations. So, from all the buzz that this place created, I got certain expectations set in my mind. My overall experience was very mix, from certain very enjoyable moment to parts where I was really annoyed and I blame it all on the expectations. 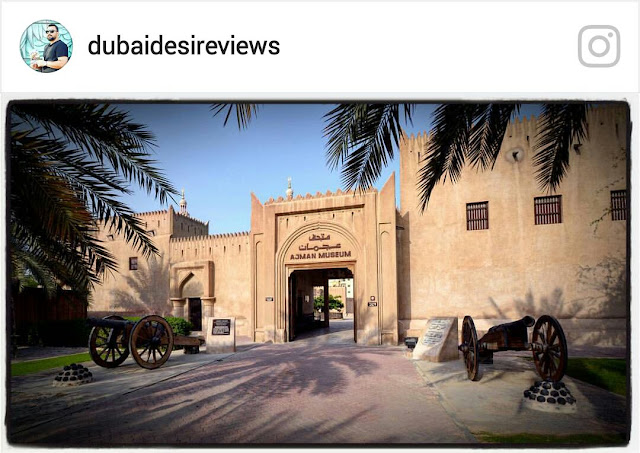 Every emirate has a Museum which is basically the conversion of old traditional residences of the rulers into Museums. Before I visited Ajman Museum I had already visited Dubai Museum (which I absolutely love), Heritage villages in Abu Dhabi and Dubai, Ras Al Khaimah/Al Ain Museums, So, when I moved to Ajman there was no motivation to check Ajman Museum at all, as all these museums except Dubai one offer the same setup. One afternoon in April we had some 30 minutes to kill and Ajman Museum was near so I thought why not let’s check it out. And I must say I was surprised by the exhibits this museum offered. Ajman Museum is definitely now on the top of the list of recommended Museums in UAE. You can imagine how much fun I had by the fact that I had only 30 minutes to spare and I ended up spending more than 1 hour.
Read more »
Posted by Awaken at 6:39 AM No comments: 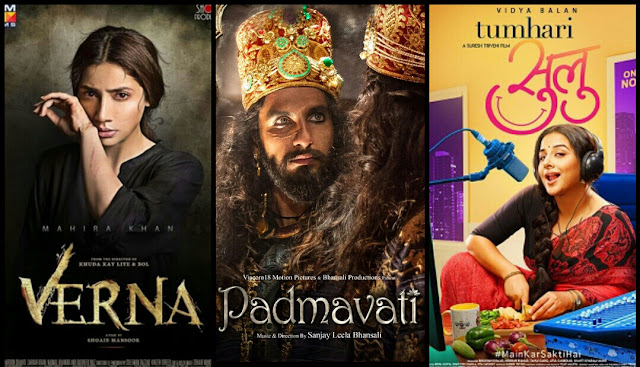 There were two much awaited trailers released last week but the trailer that got my attention was not one of them. 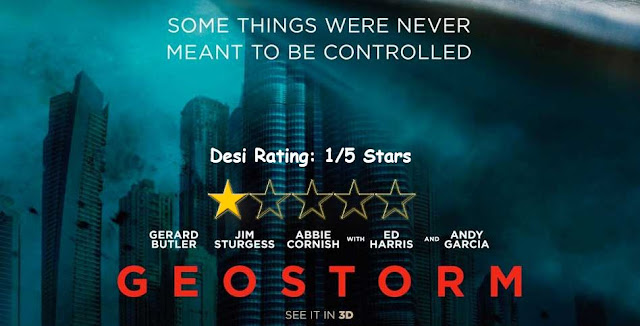 I will be honest, my only motivation to go for this movie was to see what they will do to my beloved emirate Dubai in the film. Trailers were making a big wave in UAE as they showed Dubai being destroyed by a big flood, even the movie promotional UAE poster has an image of tilted Burj Khalifa. So, the marketing team won and I bought the movie tickets. But I had very little hope from the movie as trailers apart from the Dubai perspective, were not interesting at all.
Geostorm is even more disastrous than the grand CGI disasters shown in the film itself. Screenplay made no sense at all. I was expecting Geostorm to be something like "2012" or "The day after tomorrow" sort where main element is the storm and how protagonist deals with it. Instead here, story of the two brothers and their relationship along with political drama takes prominence over the Geostorm and this has a catastrophic impact on the movie.