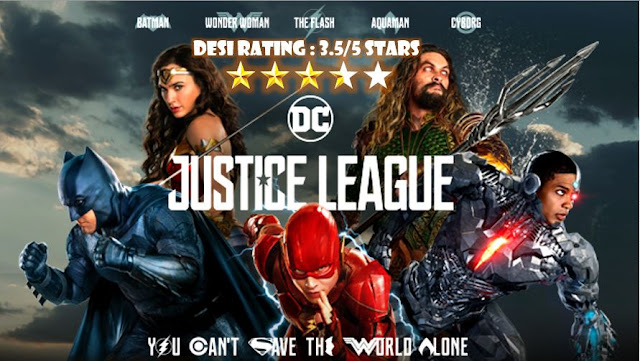 To be honest Justice League felt like a darker, grimmer version of Avengers. Zack Snyder’s Justice League had a lot in common with the first Avenger movie, for example an alien invasion, super god like antagonist with horns, Team’s internal conflicts with one of the team member literally going berserk over the others like Hulk, post credit scenes and off course Joss Whedon. In case you don’t know Who Joss Whedon is, he is the writer director of Avengers movies and was hired to oversee the post-production here, including directing additional scenes which were also written by him. With Whedon on board, film underwent two months of reshoots in London and Los Angeles worth $25 million. I understand Zack Snyder’s style suits the darker world that DC wants to create but DC also needs to have someone like Joss Whedon on the project to pull Zack out of the dark zone to the fun zone occasionally. Justice League is a fun well balanced film, it’s not as good as Wonder Woman but heaps better than Suicide Squad/ Man of steel and a massive achievement considering the horrendous Batman vs Superman. There were a lot of moments that tickled the little DC nerd in me but then there were also few moments which made me think that if with 300-million-dollars budget they couldn’t get it right, then there is a chance they may never get it right. 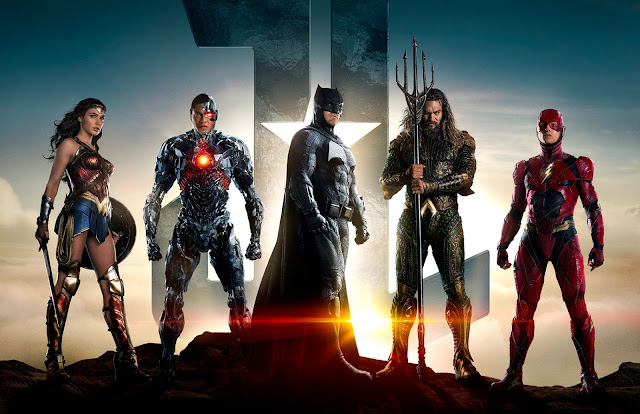 Let me start with the positives, For the first time ever, I saw DC characters in full swing on silver screen. Nothing was holding them back and seemed like they were having fun. There was good chemistry between the characters even though screenplay gave very little trust building or backstory time. Gal Gadot as Wonder Woman and Ezra Miller as Flash stole the show for me. The intense mature look of all the characters was very satisfying and now as I think about them, they made Marvel’s colorful super beings appear novice. This movie is 120 minutes long and for the first time DC got perfect runtime according to the plot. Screen play definitely has improvement areas but was still fast paced and kept the plot interesting till very end. Justice League followed the light tone of Wonder Woman and had many funny moments embedded throughout the narrative, which provided necessary comic relief. I loved the overall comic book look of the film with the camera angles that will remind you of comic book strips. Visuals were still not bright from Marvel standards but the tone that was being used kept the narrative dark, intense and visually appealing. This movie made the DC fan in me very happy. DC characters are way more popular compared to Marvel. Growing up, I had no idea about Iron man and Captain America and my top two favorites were always Superman and Batman. So, I really wanted these characters to marvel on silver screen and Justice league gave me that pleasure. It was a delight to see all of them in action and in one frame. 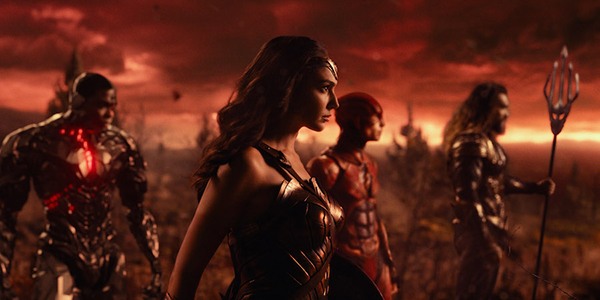 Now let’s move on to the areas of improvements, first thing that disappointment me was the fact that the screenplay did not utilize the new members of the Justice League to their full potential. I recently finished watching CW Flash season 3 and compared to that Ezra Miller as Barry Allen / The Flash looked very insignificant among the team. I wish they could have used his powers in a more integral manner, instead of just running around and pushing things. Same goes for Aquaman, to choose final battle ground away from Sea/Ocean restricted his character’s abilities in the final action sequence, which was a shame. I don’t mind having a weak villain, as these comic book movies (especially Marvel ones) are usually about superheroes’ personal growth and their chemistry together with the team. But Steppenwolf character’s graphics were inconsistent and for most parts not sharp. This took away the required fierceness from him and reduced the impact of action sequences as well. In fact, Justice League had one of the most varying CGIs I have seen in recent times. In some scenes graphics were top notch and in others they felt very amateurish like stuff that’s suitable for TV screen. This was seriously not expected from a production with the budget of 300 million dollars. Another area which I believe could have been done better was the Action. I am not saying action sequences were bad in fact Action sequences were quite entertaining, especially the big action sequence of the middle act of the film and let me tell you our super heroes were not fighting Steppenwolf in it (wondering who our super heroes were fighting if not Steppenwolf), but still for most part action choreography felt repetitive and lacked the X factor that usually makes one jump in their chair. Marvel is big on movie opening action sequences and these action sequences do help in getting the audience involved from the start, DC tried the same this time but Batman opening action sequence didn’t have the same impact. It’s not that the action sequence was not choreographed well, it’s just it wasn’t meant for the opening act. This really stood out as screenplay had a lot of other options to choose from as an opening act. 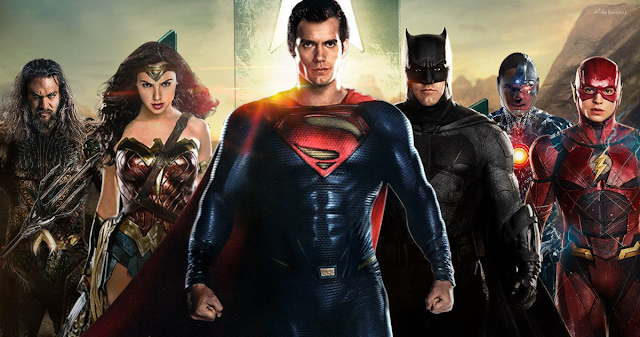 There were a lot of good and bad moments from this installment of DC cinematic universe but the good elements in Justice League over weighed the bad ones for me. I am really happy with this one and would love to see more of these characters in future. Just keep the Joss Whedon fun element intact to the Zack Snyder’s dark intense universe for future movies and then let it evolve. I have already seen it twice and enjoyed it equally both times, I go with 3.5 stars.

I would really like to thank Vox cinemas and Novo cinemas for inviting me to Special movie screenings of Justice League and making this review possible.
Posted by Awaken at 12:35 PM