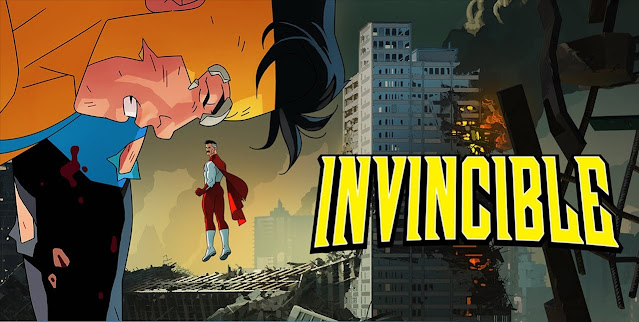 Amazon’s adult animated superhero series Invincible is a perfect blend of convoluted suspenseful storyline, a bunch of new superheroes, some high-school drama, an evil superman like unkillable supervillain and a lot of blood & gore. From the first episode where Omni-Man kills the DC inspired Guardians of Globe to last where he kills immortal in front of the entire world, each episode always ended at higher note than the previous one so I was wondering what more to expect from season finale and am so happy to announce that it doesn’t disappoint. In the recent frenzy of superhero shows like The Boys, Wanda Vision, Falcon and the Winter Soldier etc. Invincible’s finale is the best one so far. 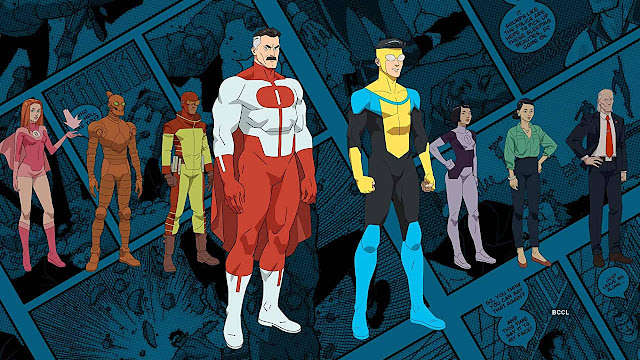 We all remember the climactic fight between Superman and General ZOD in Man of steel where buildings being smashed but despite heavy destruction human casualty was close to none and Superman manages to save many people in their way as well. Here you get something similar but human casualty count is realistic also the scale of destruction covers mountain tops to ocean floors. We all remember the epic moment when spider-man saves a train well here you get a very different version of that here and this scene sets the level very high which I am not sure any show will touch in near future. 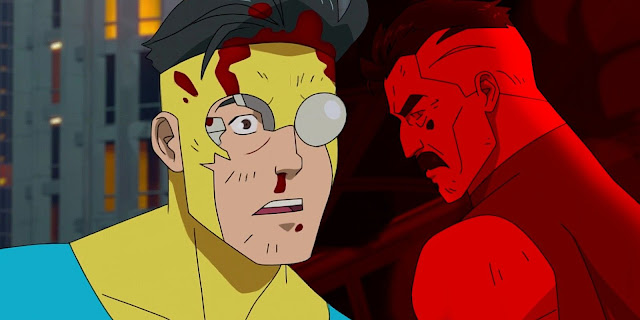 Highlight of season finale is the action sequence between Omni-Man and Invincible and without wasting a single minute it starts the finale and gives you one shocking revelation / moment after the other, a very well-choreographed and satisfying action sequence. After that it just winds up the entire narrative of series with all characters coming back to the norm of the recent events and towards the end we get a glimpse of what to expect from season 2 and season 3 which have already been greenlight by Amazon. 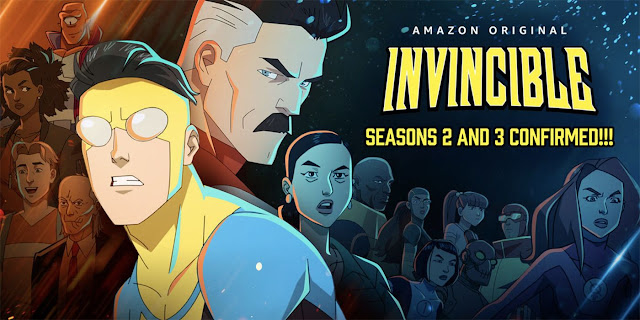 Invincible is definitely the best show in recent times with brilliant voice over performances from stars like Steven Yeun, Sandra Oh, and J. K. Simmons. Action here is fresh and storyline fits well with current time of strong villains, Thanos and Darkseid have competition in the face of Omni-Man. A must watch.