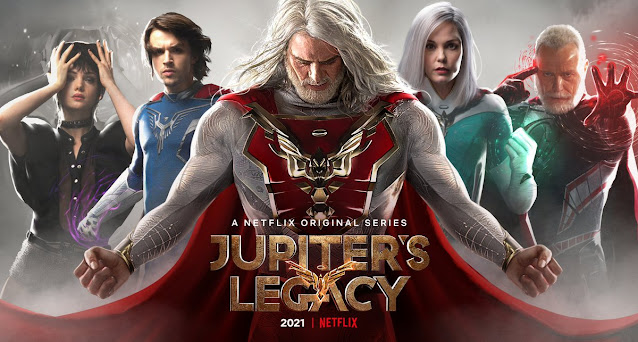 Netflix’s Jupiter's Legacy is a new addition to superhero streaming TV landscape and since the pandemic we are getting a lot of these and now its super important for the superheroes to standout to get audience attention. I was thinking where does this show fit in the current scope of such shows , we have Marvel shows which rely on loyalty with MCU to bring in the audience while shows like The Boys and Invincible rely on the unique unfiltered anti hero narrative, so what new Jupiter’s Legacy has to offer and to be honest, I am still not very sure about it. 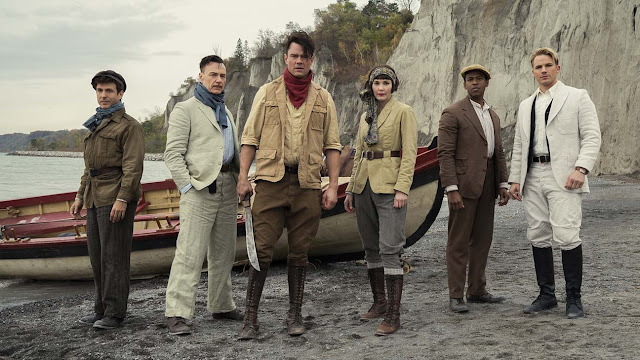 There are multiple themes that we get in this show, Ageing superheroes struggling to keep their inner belief system called the code intact while dealing with evolving world norms and in parallel their kids struggling to live up to their parent’s ideas, expectations and overall legacy. To be honest now I am tired of Justice League references but here we also have Union of Justice with six original superheroes where the leader named Utopian (played by Josh Duhamel ) is clearly based on all mighty flying laser eyed Super Man. Narrative runs in two different timelines simultaneously , one in 1929 that focuses on the original six superheroes origin story and second in present day focusing on their inner team dynamics while dealing with a villain, parenting and struggles with the fact that their original Code (Heroes will not govern and will not kill) is being questioned from all fronts. 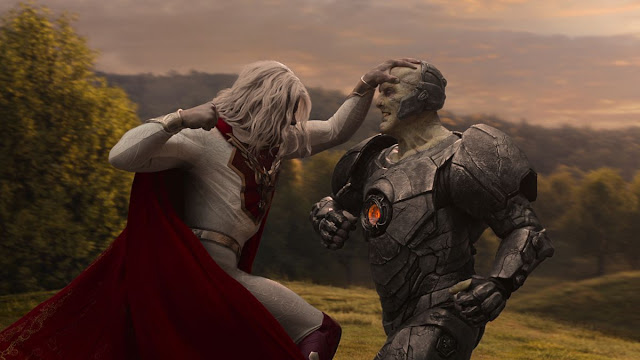 There is a lot to like here, screenplay moves seamlessly between both timelines, performances are convincing and we get few exciting action sequences as well. 1930’s origin storyline is enjoyable and is quite refreshing. Storyline has a clear direction, cover all aspects along with decent character development where we can really make sense of everyone’s motivation behind their actions. Era of 1929 is also very well presented and adds to the overall experience.

What doesn’t work for me apart from terrible wigs and fake old age makeup is the way subject matter deals with certain elements of the story in present times. There are many story arcs that are expected to conclude into climax towards the end, but they never do. And the time allocated to characters is not balanced as well, for example Brandon (Utopian’s Son) deserved a bit more screen time compared to Chloe (Utopian’s daughter) they both had different storylines but the way series conclude , Brandon definitely deserved more character development. Also, each character’s powers are not very clear especially for those who have not read the comics, for me I was confused for most part on how mind battle was happening.

Overall, it’s an entertaining watch, nothing exciting but not dull either, if you enjoy superhumans flying with capes then give it a try otherwise you will not miss much if you skip it.